PREVIOUS NEXT FIRST ODE On The Proustian Mechanism, What is the process...
CLXII

On The Proustian Mechanism61 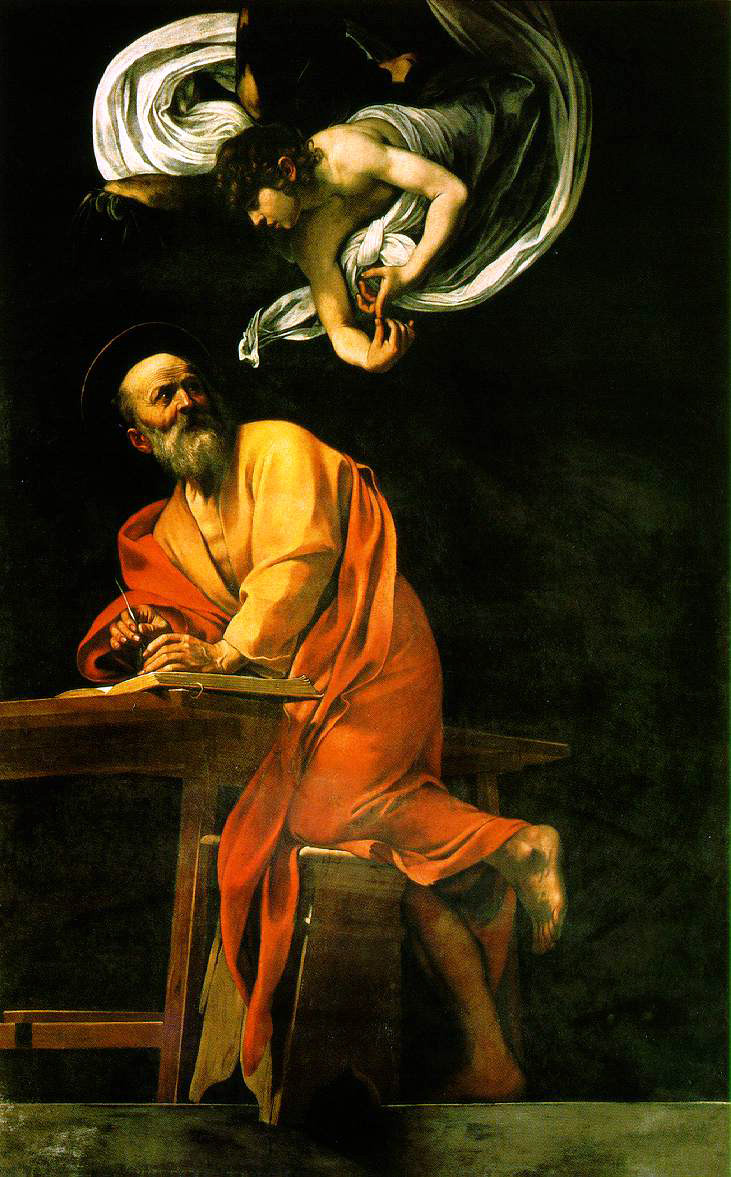 What is the process
the Poet asked, If not its Result? while the human

oeuvres upon microscopic Skin danced
around the hair roots (the words)

shout'n Fk U MrrrFkR! falling
into open pores like pours,

a misuse of storms

th'lightning, and Crash!
against The Sequence pouring

sandbags against the long leagues
of shortcomings in their clattering

crawling over the Superficial's nightmares

in sycamores, trying to hide the discolored
hours, the discarded works,

chanting in their changeless chains, Indeed,

what is The Result
but its Process! while The King laughs at

the fools romping
through their meager meanings

& says: It's a very good life: I am
in complete control! his heart

and O what damage they caused!
wrapped in a newness of craps,

Earnest th'earthless lamb
made into a massive fasting, the moon

talks (that striving nation of straws
that starts all holocausts & then
can so poorly beat out their flames,

comfort its burns), what damage they
caused! was really only inflicted
by the defenders on themselves: in their panics

fastened with a rotten rope
to th'handouts of Man's

fleet as so far, thus his Pride
like a pleading, timid as a giraffe's mouth
munching the daisies of his misgivings,

that patriarch Jehudi Jones
(musing in his low tones): This

life is good only for those who
don't give a damn about th'others,

O sire, Truth is exclusively
The Pronouncements of God,

who speaks only through interpreters
fashioned from th'too-corruptible Flesh
that's Man, and so

Truth doesn't exist. Chance is but
that word we have ourselves invented

(like a security blanket) to try to cover up
our lack of Knowledge, "But,

what is God?" asked the King

and like the good lawyer The Prophet
said: "The Absolute Symbol for Rationalization

--Although not so accepted, O King,
the words being synonymous,
men do the rationalization:

a dangerous fraud & as with all lies
ofttimes the foundation of tyranny,"

the King kept babbling through eternity:

Dullness unrelieved by its splendid Death
forgiving All, said the king then:

--And you call yourself a prophet?!

Came back the Result:

had his prophet Jehudi Jones the Younger:
hanged as a false prophet,

the image in the mirror rejecting its Truth
for not being (like himself) a lie! says

the King: I am in complete control!

Comes back the echo of Jehudi Jones
like some ghost through the halls of his Mind:

You are only in power,

you--th'biggest fool of all--and not in control:

As I told you a million mornings
to get you out of the Night:

make your own way through the cold

like the snow hare traced by the fixed gaze
of the lynx--Truth doesn't exist at all!

and never existed, the King trying to shut it all out
screaming for silence amidst his blatant doubts,

the human oeuvres undoubtedly would have
quenched their rampaging thirst

if but defenders had believed
their defenseless eyes: 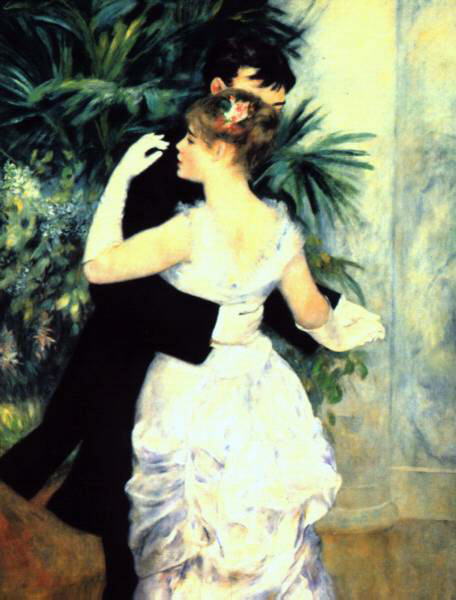 the man kept babbling even as they crowned him
Cosmic King: surely the pirouette wasn't merely
Ornament & the heavy droplets of sweat upon the brow

made (of The Dancer) something
more than merely a passing whim

in its expression: There is Something
beyond Dancer's need to dance! Or,
says the spectral Poet: Reality is
the sequence Form goes through
rechecking its function,

much to th'displeasure of the King,

not quite complete had not

Dancer articulated it with all the resources
emotional, actual & supernatural at his disposal

But, why argue about it?

is as if two mountains of manure
were trying to shovel each other out of their way
with teaspoons up-side down (and the King,

for pleasing--that too prestigious pleasure:

his very madness made the Meaning
immediate & tight). Now,

prints: Virtue is our approval.

Truth is but a definition.

Lie is the wisdom of

the wise... approved by Royal Proclamation
(as the King eventually grows wiser

in his submission to old age:
that most democratic resignation of all)

... so says The King and falls to his knees

in a prayer of thanks along with

all those others who never even knew The Shape of
The Cross, yet quickly get religion

once they start pushing sixty...

^{61} What is this 'Proustian Mechanism'? ... It's a doohickey you stick into an unyielding wall & open a door that isn't there into the 13th Dimension (lucky if you ever get back).@