PREVIOUS NEXT FIRST WHERE & WHERE, Ah! we are falling, falling...
XXV 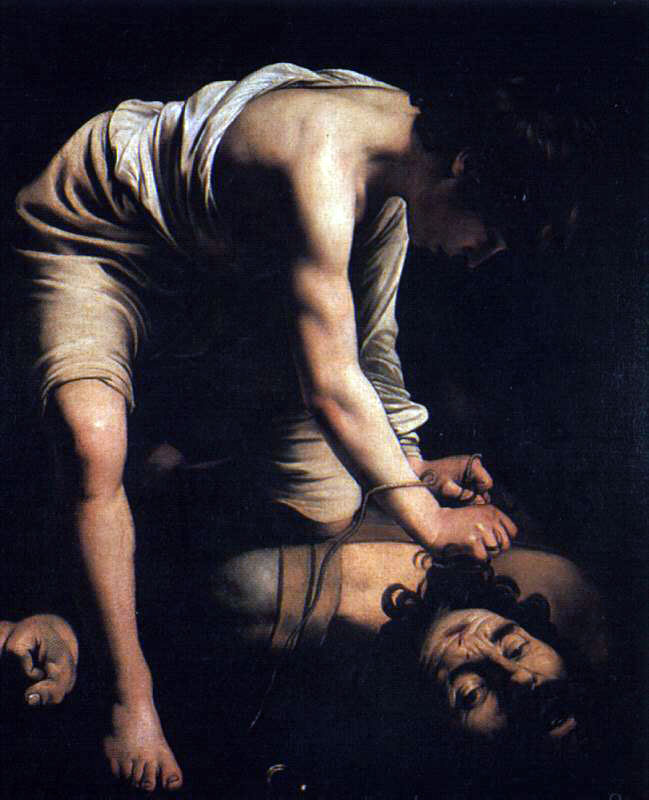 Ah! we are falling, falling
into The Bright of day
with Darkness rising, rising
as we're going our way

Singing & dancing we celebrate
our Shadows on the run!
(Coming or Going, Love & Hate
--Rising, Falling are All: One!)

Falling, falling into our lives
or rising & rising out
we come--going & going--like fugitives
from Doubt to Doubt 28

^{28} There have been times when I've wondered whether this poem is not one of those creations which exists only because if it did not exist it would be waiting to come into existence somewhere else (than in my own creation). Certainly many of my poems are far from "astonishing masterpieces" that must be guaranteed preservation no matter what. I have sought & will always seek a poetry which displays a wealth of meanings through multiple interpretations of the images intrinsic to it rather than a mere profusion of images, sometimes tripping each other (one of the reasons I prefer the printed page to recitation): while recitation may be best at presenting a multiplicity of emotions, the printed page is best at amplifying the meaning (making it multiple even within the same words): If the singular image is stark and unique enough without having to be excessive while at the same time it's comfortably multidimensional, then one should not tire of it --Heavens, it multiplies almost infinitely in one's own imagination; and then one never tires of contemplating it. Almost every time you go back to it you should be able to find some yet pristine facet (of implication, association) or some other interaction with it you have not previously discovered/explored. Infinitely studied and enjoyed (infinitely capable yet of so being) it may be that way in as secondary a quality of it as... the way it is set, or how it is set-off, or perhaps the tone and color of its delivery, the level at which it's brought off, or the moment of its delivery (timing), whatever... over and over again one should revel consciously and spiritually in the ineffable magic of how so simple a rhyme, statement, metaphoric reinterpretation arouses our enthusiasm. When only the craftsman knows from which unsuspected hinge hang all the scaffoldings (the art) which gives body to its substantial form: so much the better for the rest of us. Art should beguile with a bit 'o magic, after all; dazzle with a little mystery (the fault lies in making it all mystery and all absolute trickery). That such a surprising realization as all good art should be takes careful planning and almost painful (painstaking) execution is the unspoken compact between art and the lover of art (and should remain so: the agony surrounding the artist --if any-- ought to remain exclusively with him/her in all cases save where agony itself is the art: Whoso wishes to love Wagner's art had better NEVER read or hear a word about Richard Wagner himself --trust me on this...

"falling, rising" But, from where to what level? Doubt to doubt? Psychologically do we descend. Evolution raises us (at least in our minds). [Second Stanza]: Indeed, "All (are/is) One!" The most perplexing concept of all: It seems that the notion of (less Time relativity) implies that the extent of universal matter is not homogeneous (an absolute Unity) but that "the" existing matter is infinitely independent of its own infinite subdivisions. That is: when thought of as halved, the two halves of matter have no obligation --for the sake of our so human idea of logic and reality-- to acknowledge each other's existence (by physically corresponding to or affecting each other), and thus too... across its infinite subdivisions. Einstein proposes the means of measuring the quantitative discrepancies by how fast the one given section moves in relation to all the other; and the world is waiting for an accurate-rate chart. (Unfortunately, Einstein found the universe permeated with the Myth of The Ether, destroyed that myth, but then left it permeated with the Myth of Time.) Perhaps the answer is that looking too closely upon the Whole (the One) we are misled into thinking that its constituent details have an unique existence (and thusly, an independent meaning, a significance exclusively their own --unrelated to the rest of the cosmos... the only 'real' relativity associated with 'time' is that a block of ice will melt in less time than will a block of steel). [Third Stanza]: Note the distinction drawn between those objective illusions (which come upon us while we are standing innocently by) and those subjective delusions (we are getting rid of, having denied their reality). Thusly the paradox that we are unable to distinguish a difference in the final analysis between the two (if but in perspective, maybe). [Hume's digression on the necessity of causality.] "The Universe" is an arbitrary term applied to the totality of individual things, though [an abstraction] it may have no common, uniform and singular origin, or destination, or consistently general feature (either if it's an imaginative Creation or, ironically, a Steady State with multiple ways in and out, and possibility... to an infinite number of levels). Indeed, its constituents both "exist" and "do not exist." Some do, others do not, even like the term itself. Of course, I am always pulling at straws for the sake of interpretation. But Evolution has fashioned a machine that for all practical purposes is (the formulative contingent of) an Answer looking for the right Question to fit itself into (The Human Brain): The brain's main problem is that the arrangement (so essential as it is for pure survival) it has evolved into... forces us to approach reality already from some given prejudice. In other words, we judge reality first rather than acknowledge it --Of course it's an impossible situation, this human condition (we place reality on the same level as any other arbitrary notion, such as Good & Evil, and, in fact, we judge reality according to its conformity to our opinion on Good & Evil, even when Good & Evil judgments are only valuable where they judge the effect of reality on Man and not whether reality itself is either case outside Man). But it works: In the final analysis, we should not judge reality, because the brain is not designed for the task (a program is only an Answer prepared ahead of time; the machine's function is but to hold it in readiness for the moment when the appropriate question is asked). Thus, the higher-evolved brain is a mechanism designed to predict the future: The design problem being that, for the sake of immediate survival, it will guess (absent any and all evidence), whether it has all the necessary information to make the judgment or not. Of course, Man (and thus his version of the brain) is an ever- evolving mechanism. But for now, the Question has already been anticipated by the programmer (even if not the exact answer), Nature in this case: Nature, long ago, answered the problem of reality in terms of species survival & the sacrifice of the individual. For the Brain, the problem of reality is something in terms of change & how it becomes or is reality: the brain's job is to keep up with (predicting) what's going to happen next... where the changes are headed, so we can go along with them instead of being swept away by them (and I mean RIGHT NOW). [Human understanding awaits but the appropriate opportunity, the apt moment.] And, "What is being?" ("One, unchanging, and eternal?") Well, the answer might be merely to enumerate all the items that exist in both reality and in the imagination, and that is Being. Still, the only thing that ties them all together into a singularity is Mind's conscious choice to do so (considering them all at once). Perhaps it's much more productive to let Psychology seek the "unified field theory." giving the term "universe" its present meaning makes it hard to realize that it only applies to an item of our own imagination: We always speak of the universe as if it were 'one, and only one thing' (where it's really everything considered at once inside the human brain: Mind is The sole Creator of Cosmic unities (at least, until we know differently); which is why we think of God and Mind as perfect synonyms.@