PREVIOUS NEXT FIRST I've lost a Frame: Stolen! and There remains...
CCCXXV 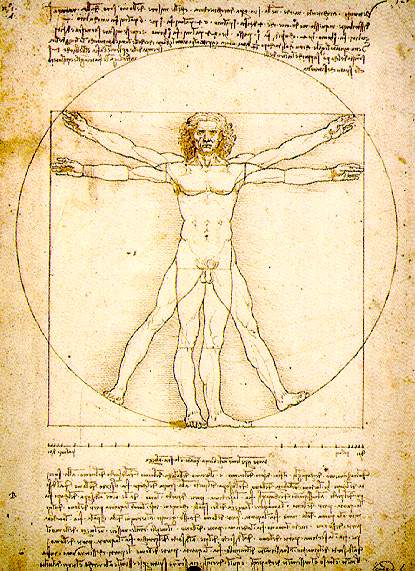 I've lost a Frame: Stolen! and There remains

the musics of falling rains
babbling & murmuring & whispering soft
--on The Most Anguished (distance) lost:

--It was a most wonderful Frame, all gold & black,
hanging from a well-hammered iron tack

--Somehow
THE THING remains (which once The Frame
framed gracefully):

Nice ... But, all the same,
I would just as rather that whoever took
my lovely Frame off from its hook

It WAS such graceful, nice & costly a Frame

which gave That Stark THING There its Aim!