PREVIOUS NEXT FIRST ODE OUTSTART, We have moved...
LXXX 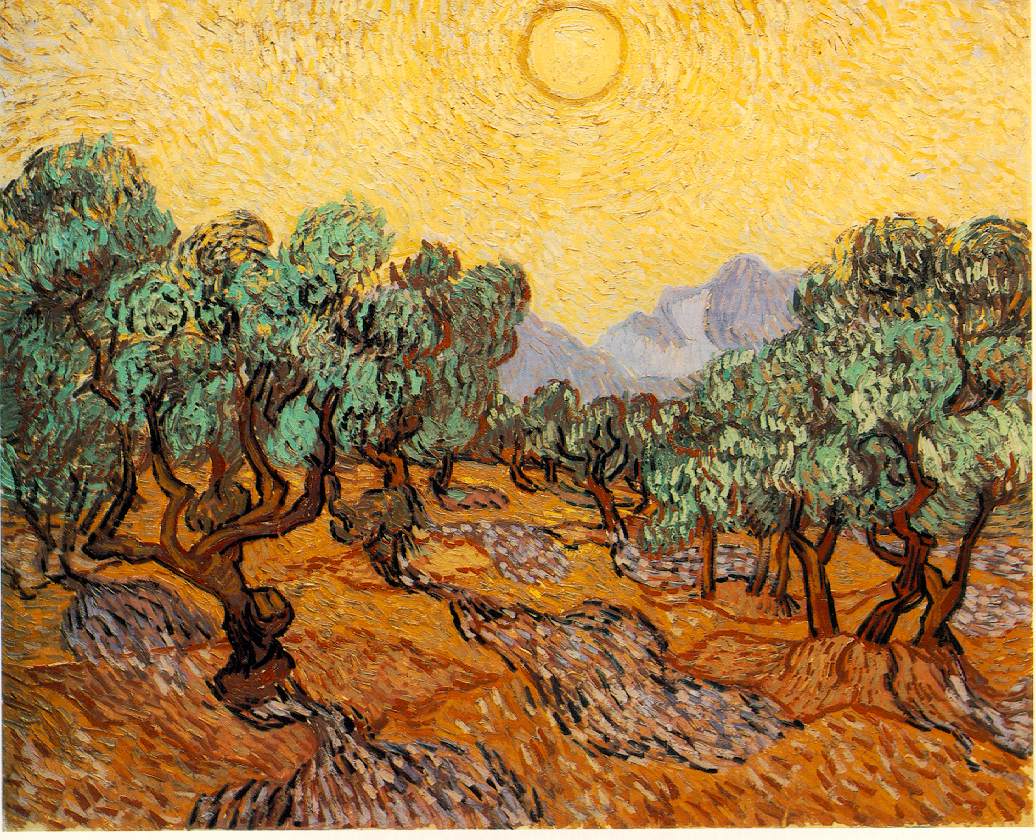 We have moved--
Excitement's wisps

waiting to die, sitting up-
on the rear of the body &

& so light-headed in Th'Self-illustrated
Limelight of Our stilled thoughts

called to a coalescence (pale at their Past,
flowering prodigies & deliberate brutes

all along) by the Voice of th'moving
days betrayed into mere choruses: O,

All tomorrows gathering exhortations of
Serenity in the florescent

dances & brawls: Kindness to the crush;

the clenching, the killing
curtains of our unconcern, that
slaughtering Slack, so unfeeling,
Woe ( the one-liner )

running) all over loneliness' noisy leaves
up Summer the chimney, bemoaning

berries, frozen lonely lakes in the Wake
of loveliness, O we have moved,

half birds (almost exiled off th'skies
for our lies too-earthen),

some nameless moustache
without explanation, camouflaged

amongst trees nervously parceling out
th'shade, gone into the business of

Love-for-profit, tossed too careless
upon some Loss or another, broken, O

Hold it! What was that?! "Yesterday?" 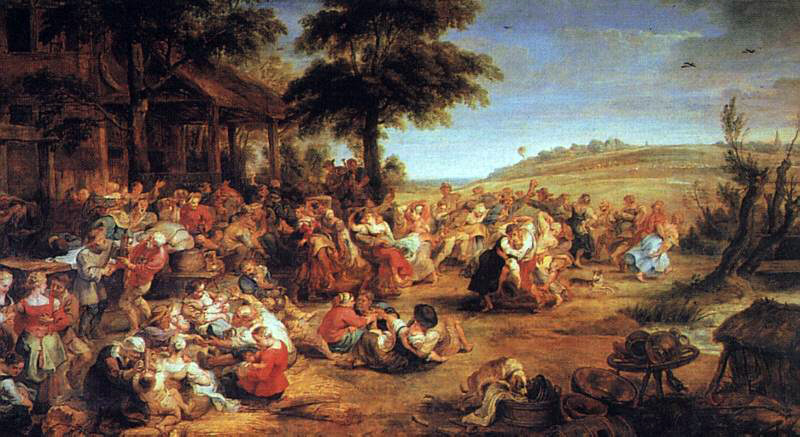 Yes, it was Yesterday--Wasn't it!

O, that such a grand Phenomenon
which came over us suddenly,

altruisms out of Arrival's rainbows
& in a lightning: hovering all over us) which

just as suddenly slipped-slick Away!
too lightweight even for its terror-- Yes,

I would say: WE HAVE MOVED, yes, we

(Familiarity's fickle cocks), and at
noon?! O God, grant us a happy life

--We might not deserve it, of course, but
we certainly could use it

... Let us not
find ourselves by Humiliation's too-detailed
maps but Possibility's stony penguins
... Why is it God answers not
the questions Man asks? --BECAUSE
what question can Man ask

that Man won't eventually answer
(to his own satisfaction) himself,

eternity poisoned to a point, over all

way) nony ney all by himself Man only ney
& while moaning with the Wind's only, motionless-
ly meaning but himself only ney amongst

Dread's decapitated daffodils only
& while the shivering leaves of should

outrunning the lake's little steps, the leaves
of the Autumn) thundering from the looms

the been's blackening butterflies
& other vinegared innocents that, faithless,

falling, melted under snows--Once, what was

... into their pelters of tears
now gasped an Anguish of Spring's opulent giggles

... hurting to wake Th'World (unmoved &
clicking still like a string of slangs in Th'Sacred 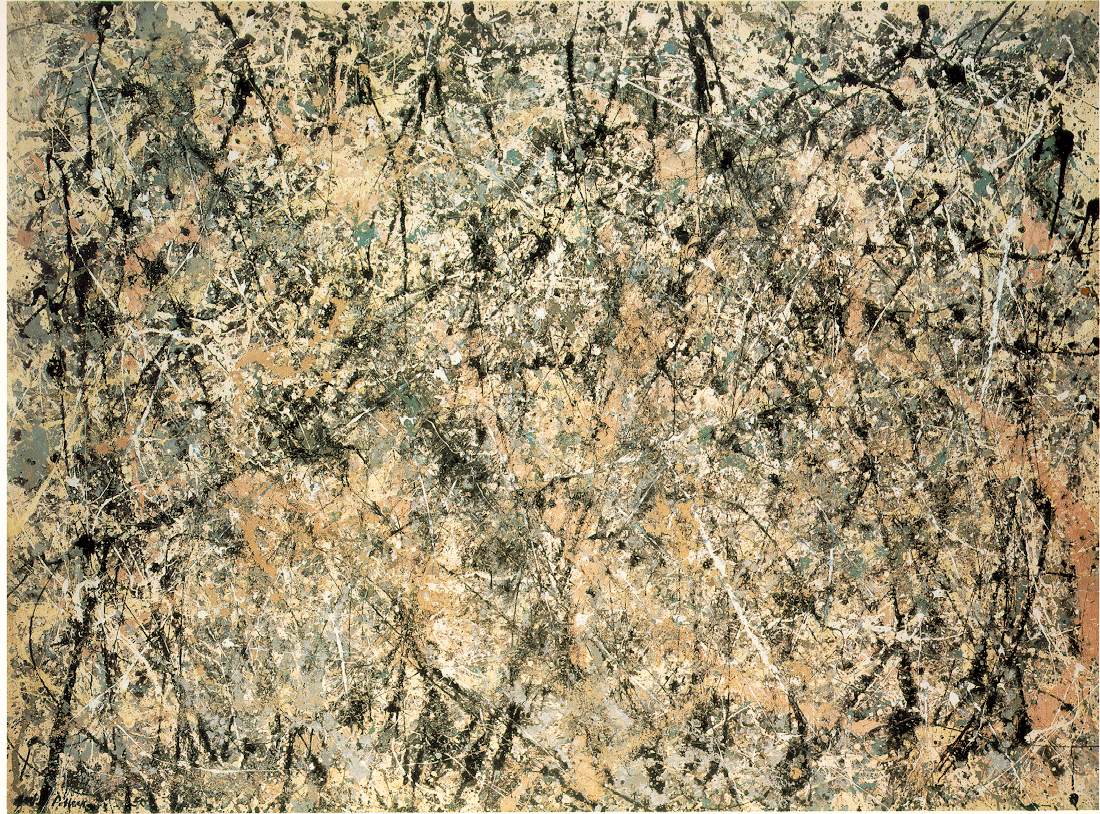